Send an Enquiry to 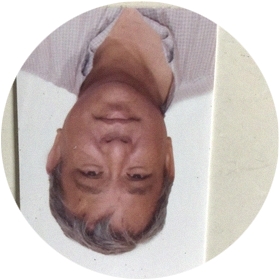 I am sixty-nine years old and very widely travelled. I have lived more than thirty years in Europe,mostly in France and in Spain from where I have recently returned. I speak fluent French and Spanish.

Availability: Presently, I am available daily from 1100hrs till 2000hrs.

Experience: Educated at Raffles Institution. Joined the Air Force in 1968. Sent to France to train as a pilot. Passed out in 1969. Served in the Armed Forces till 1974. Spent several years in the perfumes and cosmetics business and working from Paris. From 2003,I lived in Spain till my to Singapore in April 2019. Amongst the jobs I carried out whilst in Spain was that of an interpreter,serving the large lo community in southern Spain. My knowledge of French and Spanish is both academic and practical. I am familiar with expressions ,idioms and street level talk.